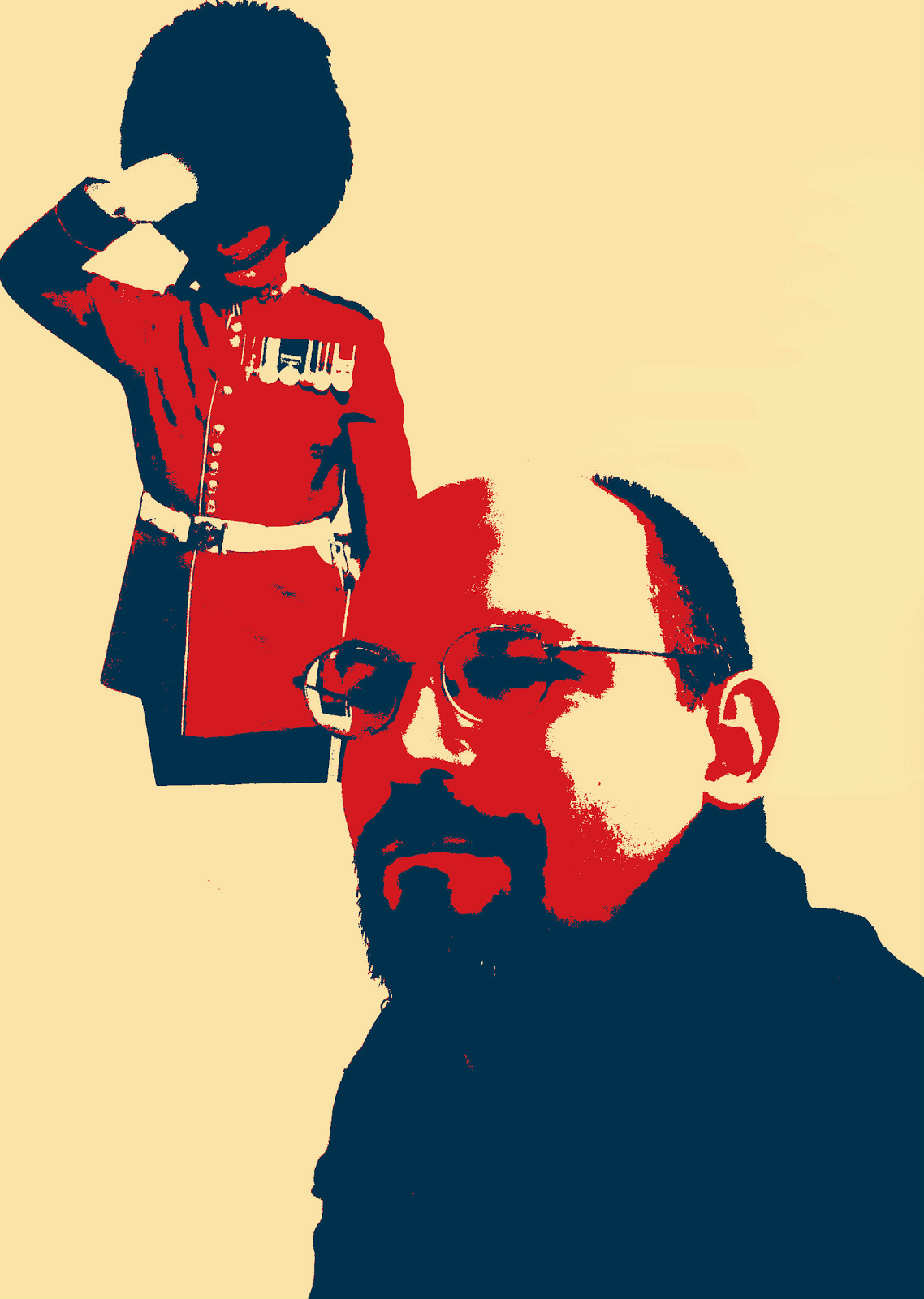 I've seen most of my work colleagues' pets now. Their kids, spouses, partners, bedrooms, dining rooms, kitchens, and a few accidental very candid scenes which none of us will ever actively remember but can't forget either. I'm not coping well. I'm extraordinary fortunate to be well situated despite the pandemic tearing the world around me to pieces. It's too hot to go outdoors. Too hazardous to risk any incident that might mean interacting with people. The denial is strong here, but the elderly Hispanic ladies have bought all the bleach. All of it. There's this terrible sense that they know it's breaking down, but clinging to denial might make it less real.


I spent 30 months on anti-virals and powerful antibiotics to try and address infections which have plunged deep into my organs and may be responsible for my accelerating memory loss, and blood tests say the meds achieved next to nothing. This COVID-19... it may do the same to these foolish people. People who are so used to their fastfood medicine and routine "stay home a few days and be better again" fevers and colds. People who cannot imagine a lifetime of chronic illness or recurring suffering. Even the idea that some weeks will simply include days spent exhausted, running random fevers, and being drenched by night sweats is unfathomable to them. The idea that there's no actual medication or treatment that will ever fix some things is utterly lost on them.


So none of that will convince them to wear a mask or socially distance. I am safely in deep isolation until there's at least a treatment regimen, but that means I'm rapidly going feral. Feral. A nice way of saying that I had to learn not to destroy human obstacles on my path wherever I turned, and now I'll have forgotten how I managed to deal with them in person. My natural aggression comes out on my once every three weeks trip to the grocery store. The urge to simply put them out of their potential misery sooner than later since their mask is covering their chin instead of their nose and mouth. I know it's suppressed anxiety feeding the fury, but it's not something that can be turned off. There's a guy intentionally coughing on people to see if he can provoke a response, but it's still not socially acceptable to grind him facefirst into the checkout lane conveyor belt. How did this species ever manage to survive this long in the first place?


I'm reminded over and over again that they think I'm the one outnumbered and surrounded by them. The truth is that they are stuck here, within my reach, and too stupid to run. Because they never did social distance enough to be safe. Not before and not now. The Goddess and Empress will try their best, but there's very little they can change about the world. More naps are probably the best solution for now. And redoing my entire home office since I'll apparently be working out of it for the forseeable future.