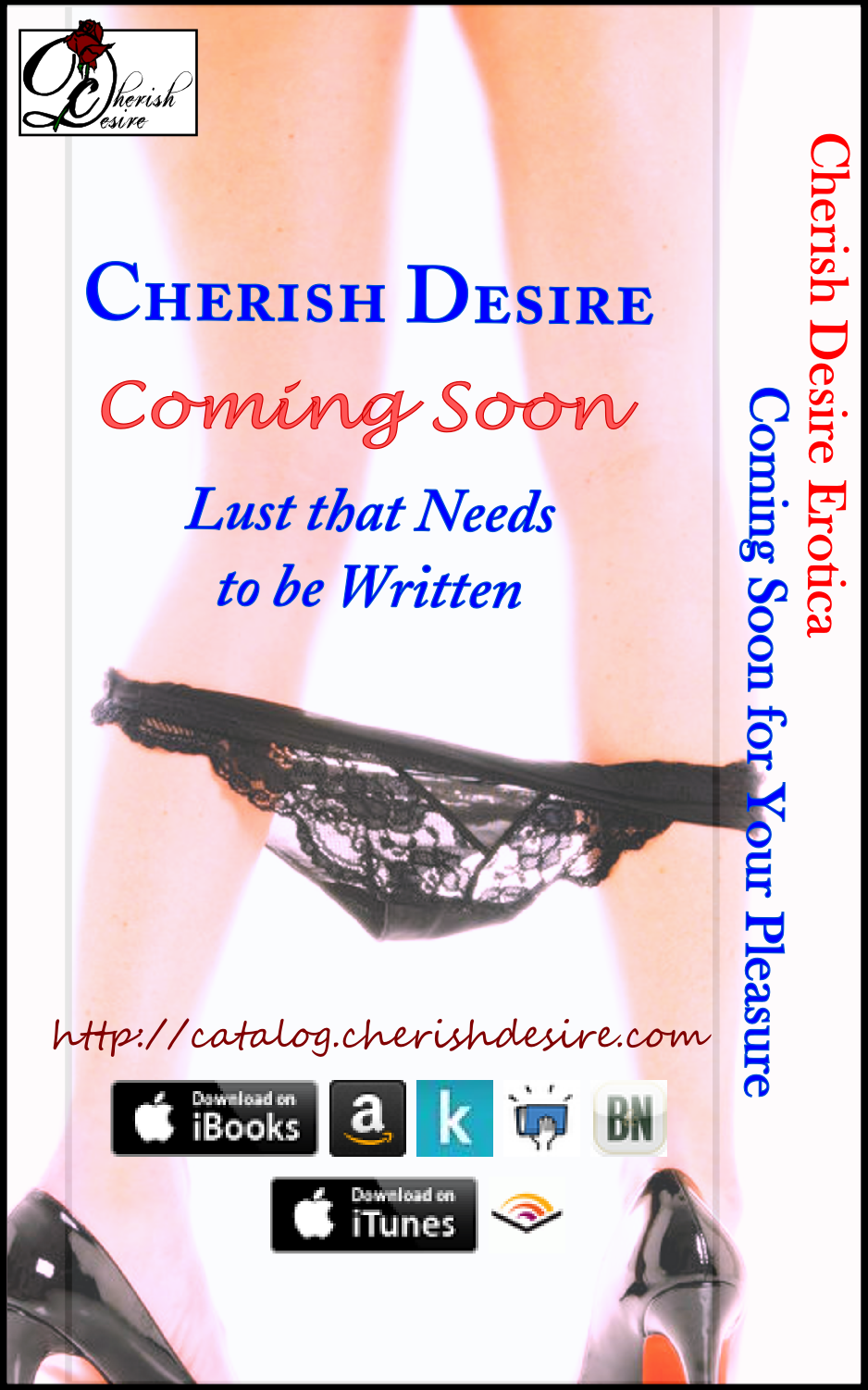 
For readers who aren't familair with the series, Object Confessions stories include a number of recurring ladies whose full story arcs have previously required buying multiple Very Dirty Stories, Very Wicked Dirty Stories, and Cherish Desire Singles titles. Introducing novella to novel length titles which each include a single completed story arc is a new approach to align with reader requests for longer novella to novel length titles and making these specific stories more accessible to readers who aren't as interested in the shorts that are typical within the deligthfully sexy adventures (and mistakes) of the Ladies of Object Confessions.


Reviews of additional revisions prioritizing Cherish Desire Singles and Cherish Desire Divinations titles have provoked discussions around how much editing should be applied to titles published in the early years of Cherish Desire. We want to do more than a reformatting of titles from prior to 2016 as there are numerous inconsistencies with the quality we now expect from content. That means some titles will run into late April if they need re-writing to apply consistency and better structuring

February was spent addressing items that came up like Merchandise and Catalog entries. Moving forward, a review of supporting content off the main catalog page is scheduled for March. That means some menu and page updates. We also need to add Bandcamp titles into the catalog, so we'll be revising links and providing a dedicated audio erotica performance page.


The Ladies and Stories subsites have been lagging. With the big publishing push for new and revised content, the overall catalog has been touched for story coding and description consistency for supporting back material in digital editions. That needs to start flowing into the Catalog pages which then flow to the Ladies pages. Ladies page updates are raising questions on whether those updates should be prioritized based on Cherish Desire Singles title releases. We're looking at inputting new and revised published content with roughly a month lag for Stories. We'll see what there's time for since publishing takes priority.


Our first real promoted and publicly pushed Bandcamp First Friday on 5 March was a big happiness moment! We saw a fivefold increase in our Bandcamp followers. Not hard when it was only two of us testing the waters for the last few months. LOL.


Seriously though, the response to Bandcamp releases has been great for a brand new channel. We have four stand alone short stories and one full length novella on Bandcamp now. Kenzi Reads provides serious performances of Backseat (An Angel Story) and She Comes First 2: Scorned. Her FICS GONE WORSE reads of Object Confessions 85: Faith Based Belief (FICS GONE WORSE Read) and Sexy Identities 4: Wanting The Bat (FICS GONE WORSE Read) are definitely worth the laughter at a time when we all could use it. The intensity of her emotive performance of Object Confessions - Distinct is well suited to such an intense novella.


We're hoping by producing bingeable audio content, people can pay what they can afford to support us while also benefiting from being able to stream the audio erotica performances without worrying about the cost. Times are difficult right now for a lot of people all around the world. Hopefully a distraction, a relief valve, and an outlet for all that's happened over 2020 and 2021 so far can make a positive difference as we all continue to face the unknown with this pandemic.